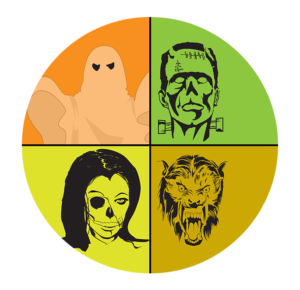 We’ve all seen, and probably laughed at, various examples of monstrous marketing. But outside of the failed ad, or failed campaign, have you ever stopped to think about what really happens when your marketing goes awry?

It wastes resources – resources that could have been used more productively elsewhere, like upgrading technology, hiring more workers or raising wages to keep your talent happy. But marketing that isn’t strategic isn’t just wasteful and ineffective – it can actually be detrimental to a business’s brand.

Take the case of Harley Davidson. Fans of the brand seem to be willing to buy just about anything with the logo on it. So in the 1990s, the company tried to capitalize on their brand equity by introducing a host of branded Harley Davidson products, including wine coolers and perfume. Major fail. The company tried to take advantage of a trend without thinking strategically about their audience and fan base. They could have seriously damaged their “tough” brand image.

Poor marketing typically isn’t as much about bad strategy as it is with taking shortcuts to save time and money by doing it the “quick and cheap” way.

Over the next week, in the spirit of Halloween, we’re going to introduce some of the most common marketing monsters.


Read Next: The Zombie Campaign